Having been inundated by virtual quizzes with our family and friends during lockdown, i'm feeling a real quiz-shaped hole in my life since we've all gone back to work (or at least have started trying to resemble something close to it). So I have decided to take on the role as Quiz Master this week, and the topic for the one and only round is..... THE BULL.

Whether you are a quiz novice, a general knowledge aficionado, or just so happened to have had 'The Bull' as your speciality topic when competing on Mastermind, grab yourself a cup of tea, prepare to 'phone a friend', and see how many of these questions you can get right.

WARNING: being a cattle farmer, or indeed having any useful information on the cow in the modern day is not going to help you.

1. The most well-known image of Mithras depicts this Iranian god slaying the bull. Name one of the three other animals traditionally present in this scene.
2. Who was the Minotaur's mother?
3. What Latin word is the term given to the motif of a bull skull, particularly popular as a means of Classical architectural decoration?
4. The famous Bull-leaping fresco of c.1450 BC can now be found in the Heraklion Archaeological Museum, but where did it originally come from?
5. In Hindu religion, Nandi was the accomplice of which blue-skinned god?
6. Was the Egyptian Apis bull a lunar or solar deity?
7. To the nearest 1000 years, how long has the cow been domesticated for?
8. An enormous sculptural group carved from a single piece of marble, just under 4m high, depicts the punishment of Dirce as she is tied to a huge bull, and currently is on display at the National Archaeological Museum in Naples. Following it's discovery, which aristocratic Italian family was this sculpture named after?
9. Which god disguised themselves as a white bull in order to abduct Europa?
10. One of the most desirable objects from the Amlash culture is their terracotta rhytons in the shape of a bull. What is the species which has this particularly large hump on the back of it's neck?

You'll find the answers beneath the images below of the bull's at Charles Ede. 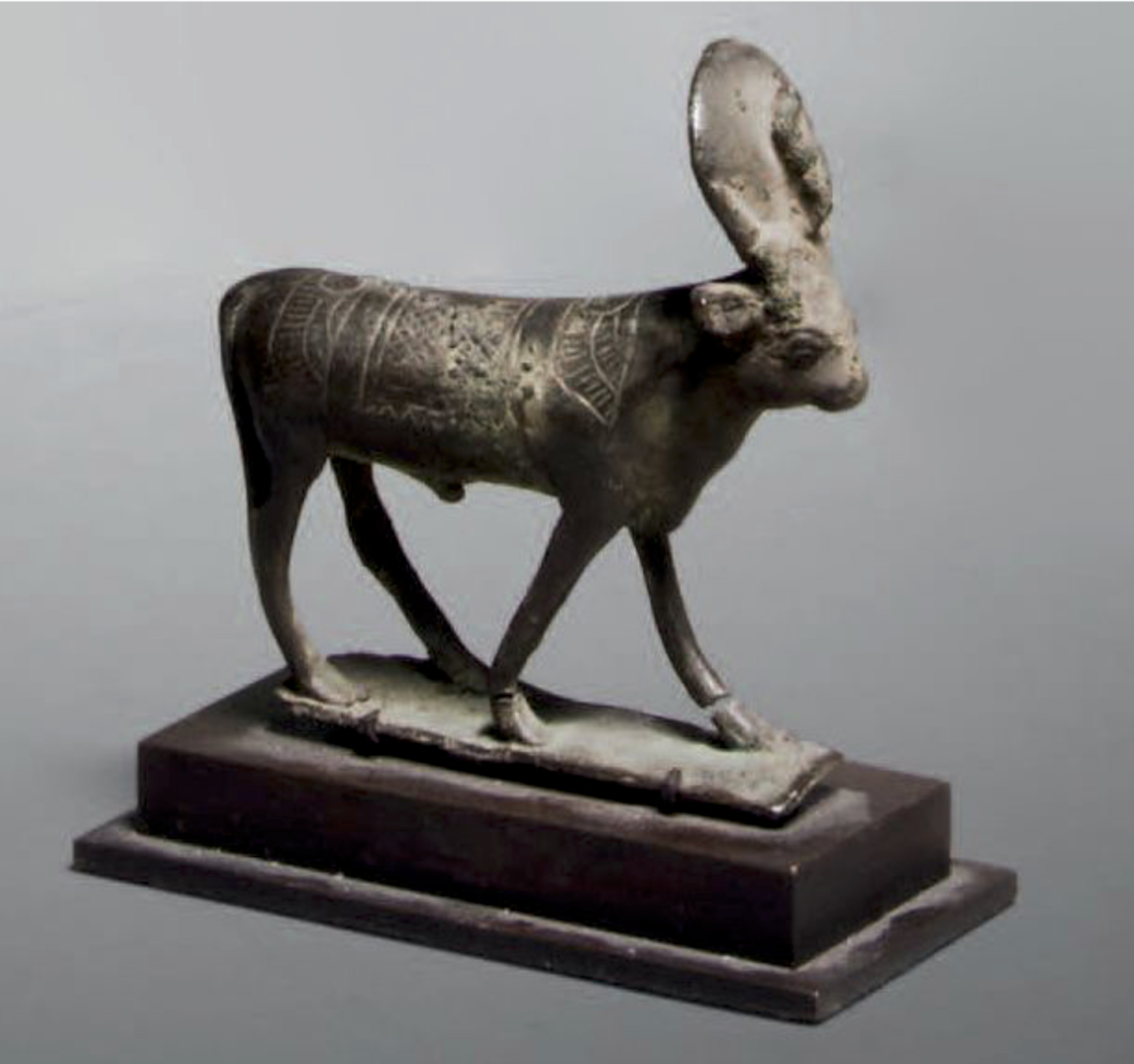 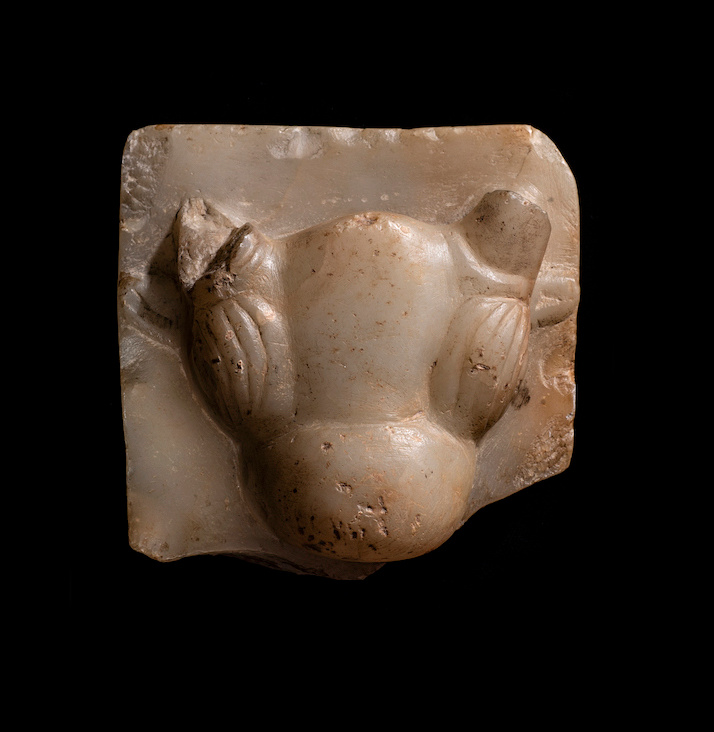 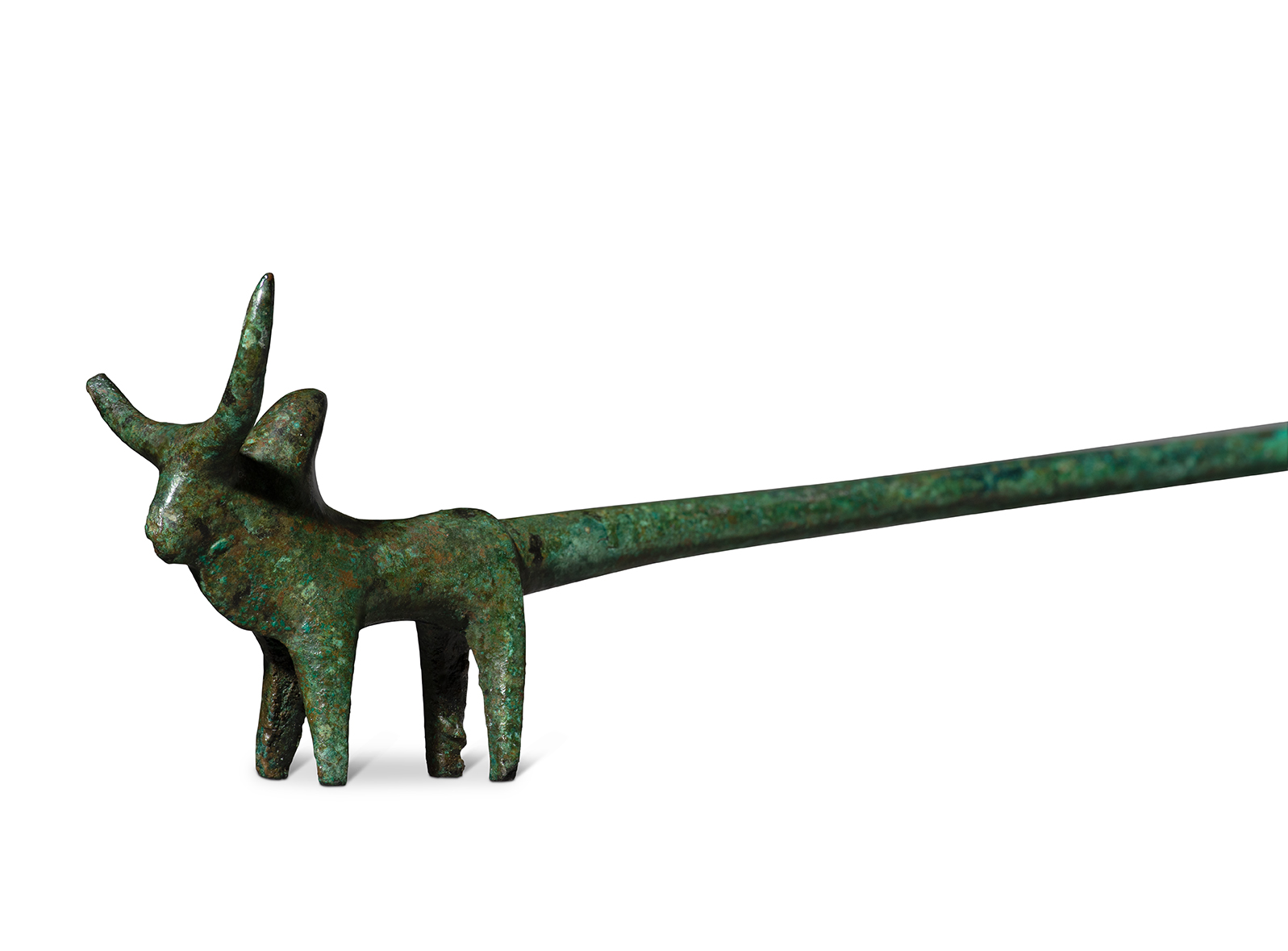 1. The scorpion, dog and snake
2. Pasiphae, Queen of Crete and wife of King Minos
3. Bucrania
4. The Palace of Knossos in Crete
5. Shiva
6. Solar - he is often represented with a sun disc between his horns
7. 10,500 years
8. The Farnese family. The sculpture is know as the Farnese Bull, unearthed in the 16th century to adorn Pope Paul III's palatial home
9. Zeus
10. A zebu