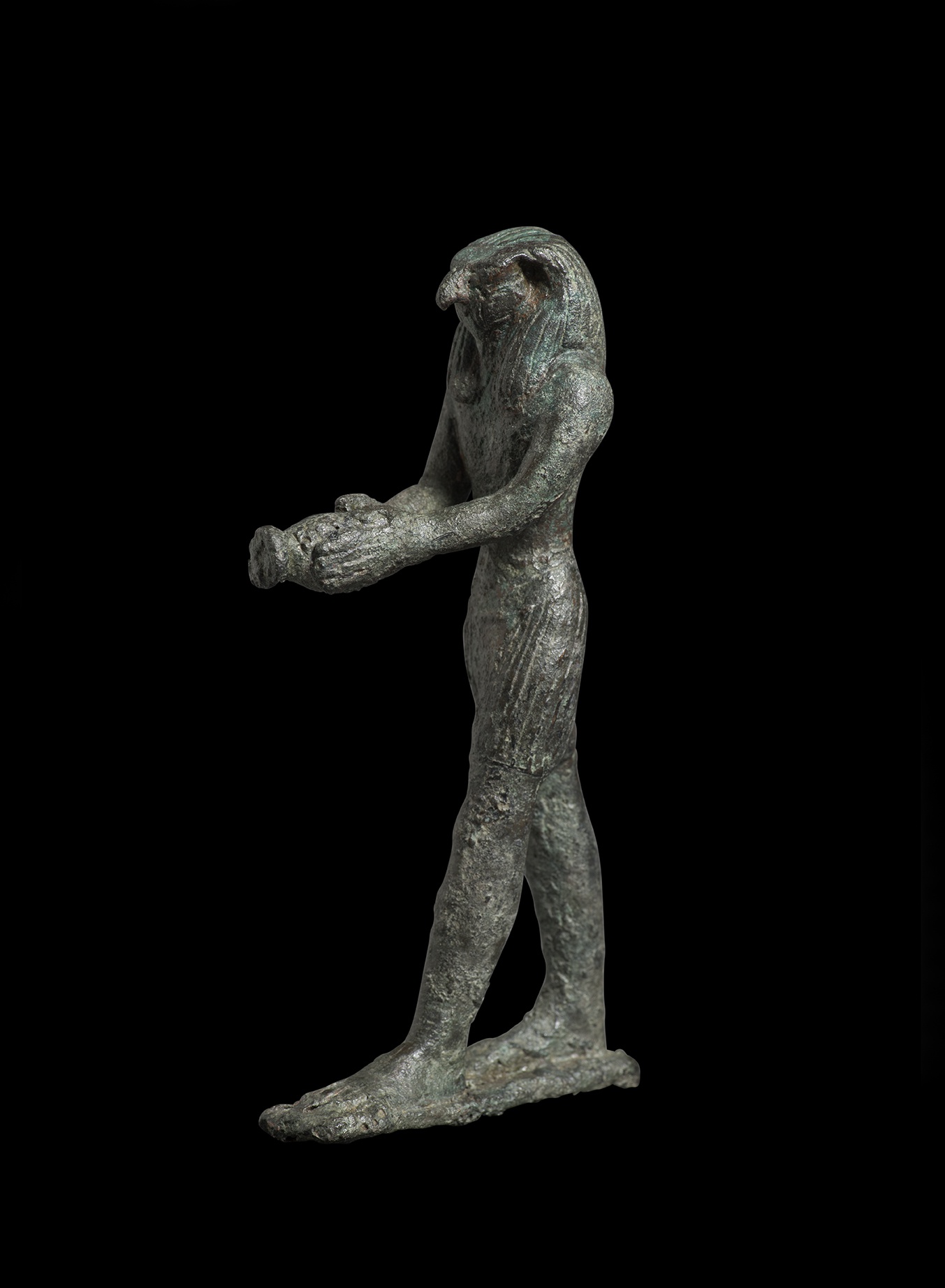 I thought we might all enjoy a little celebration today, and what better excuse than the 67th anniversary of our dear Queen’s coronation. Unlike this afternoon, where the sun is beaming down on Mayfair, it was pouring with rain on the day that Elizabeth Windsor was crowned. Little did it matter, for the whole world was able to watch the marvellous event from the comfort of their sofas. It was the first time such an occasion would be televised, and what delight it brought. As a species, we have always been enthralled by such shows of grandeur, and the prodigious moments of those we look towards to bind us as a nation. It was no different, thousands of years ago, for the Egyptians….

Lacking televisions and magazines, the Egyptians recorded the proceedings on temple walls and as sculptural groups. A pharaoh’s coronation was comprised of multiple ceremonies, rites and feasts, with the events lasting up to a year! Of course unlike with our modern day monarchs, pharaohs were considered to be divine, and reminded the people of this fact at every chance they got. Today's object of the week was part of the divine imagery present during the coronation; it is a statuette of the falcon-headed god Horus.

The deity is depicted with the body of a man and the head of a falcon. He strides with his left leg forward, his arms outstretched and carrying what is known as a hes vase. This vase contained lustral water, taken from the sacred Nile river. The scene which this figure comes from showed Horus and the Ibis-headed Thoth standing either side of the pharaoh, pouring water from the vases, the libations flowing over his head, anointing him with the life-giving water. This ceremony was considered a ritual of purification.

I think the Queen would be rather grateful such theatrical displays weren’t on the agenda during her coronation, but oh what a spectacle it would have made.