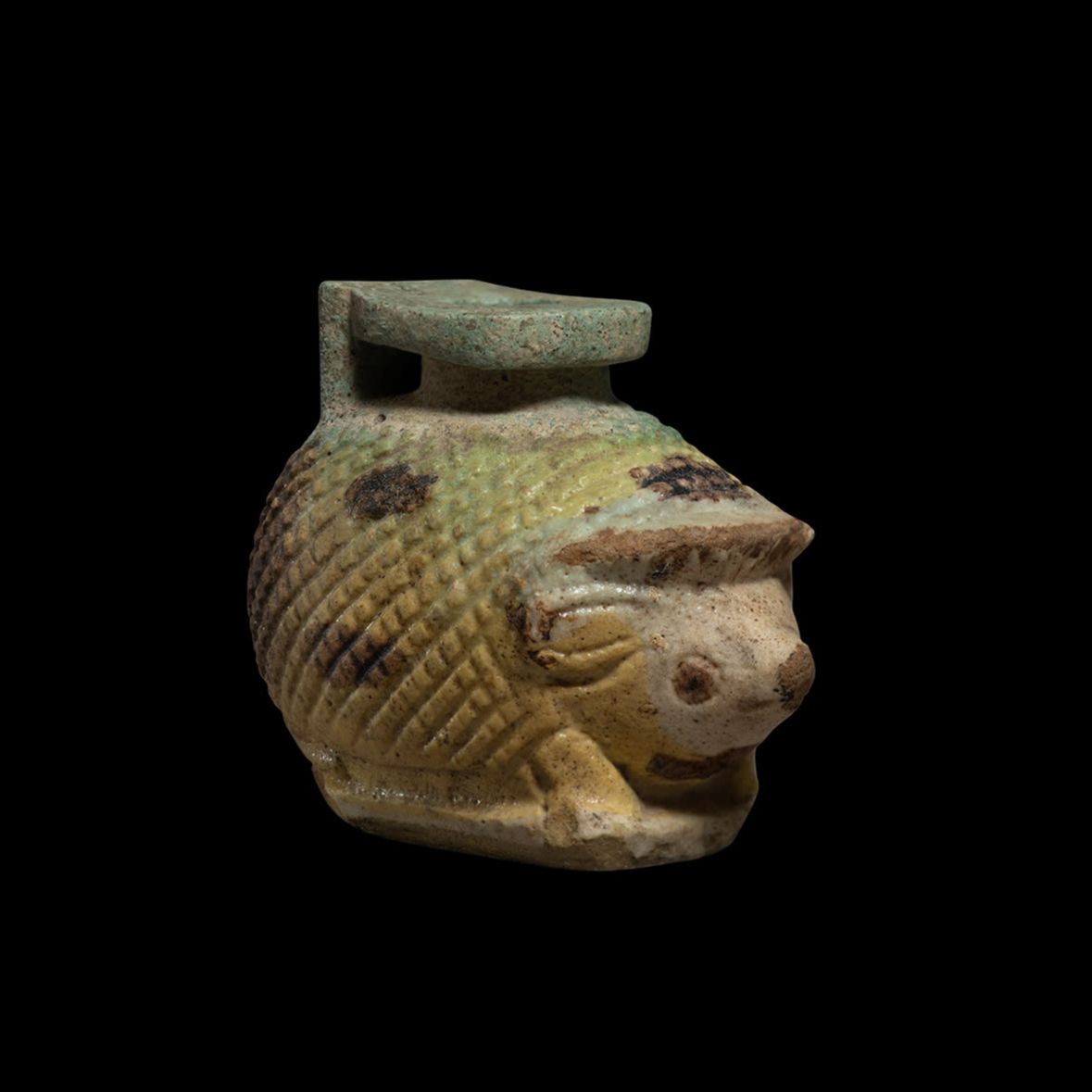 Over this bank holiday weekend I was walking through the beautiful Scottish countryside when I almost stepped right on top of a hedgehog, rummaging around the undergrowth. I was delighted to watch it potter about its business, and thought that despite its spiny exterior, hedgehogs are universally considered one of the sweetest animals. To me, they are a quintessential part of British wildlife, and yet they are found not only on these islands, but in many other countries, across other continents. The longer I pondered the more I realised what an international animal the hedgehog is, barely changing appearance from continent to continent, and a part of many cultures from Europe to Asia. We may well venerate them here for their charm, but our respect is nothing compared to the homage paid by the ancient Egyptians. But why were they so highly venerated by the Egyptians?

For one thing, the hedgehog has highly adept survival skills in the bleak desert-like areas in which it can be found. The symbolism of its emergence from a long period of hibernation was akin to the concept of rebirth. And let us not forget their prickly outer layer, which was seen to protect the creature both literally and spiritually. So whether you were hoping to come back to life after your departure from this world, or you wanted protection against dangerous creatures and evil spirits in the present, the hedgehog made for a very appropriate talisman.

Let’s take a closer look at the ways in which the hedgehog was represented, and which apotropaic qualities they held. 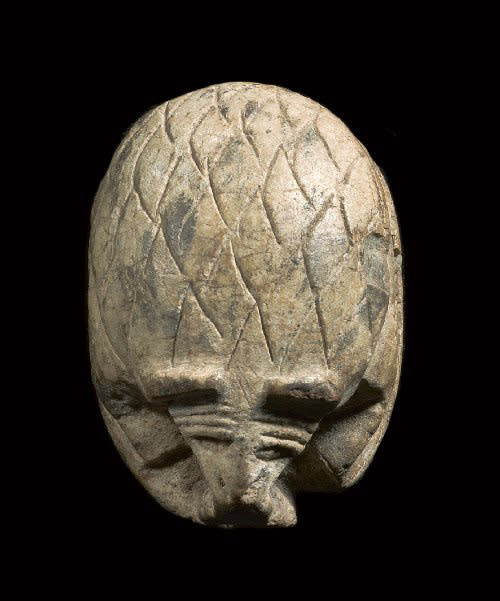 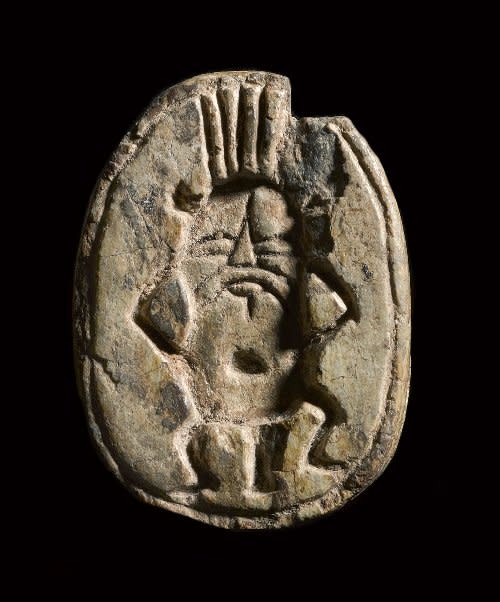