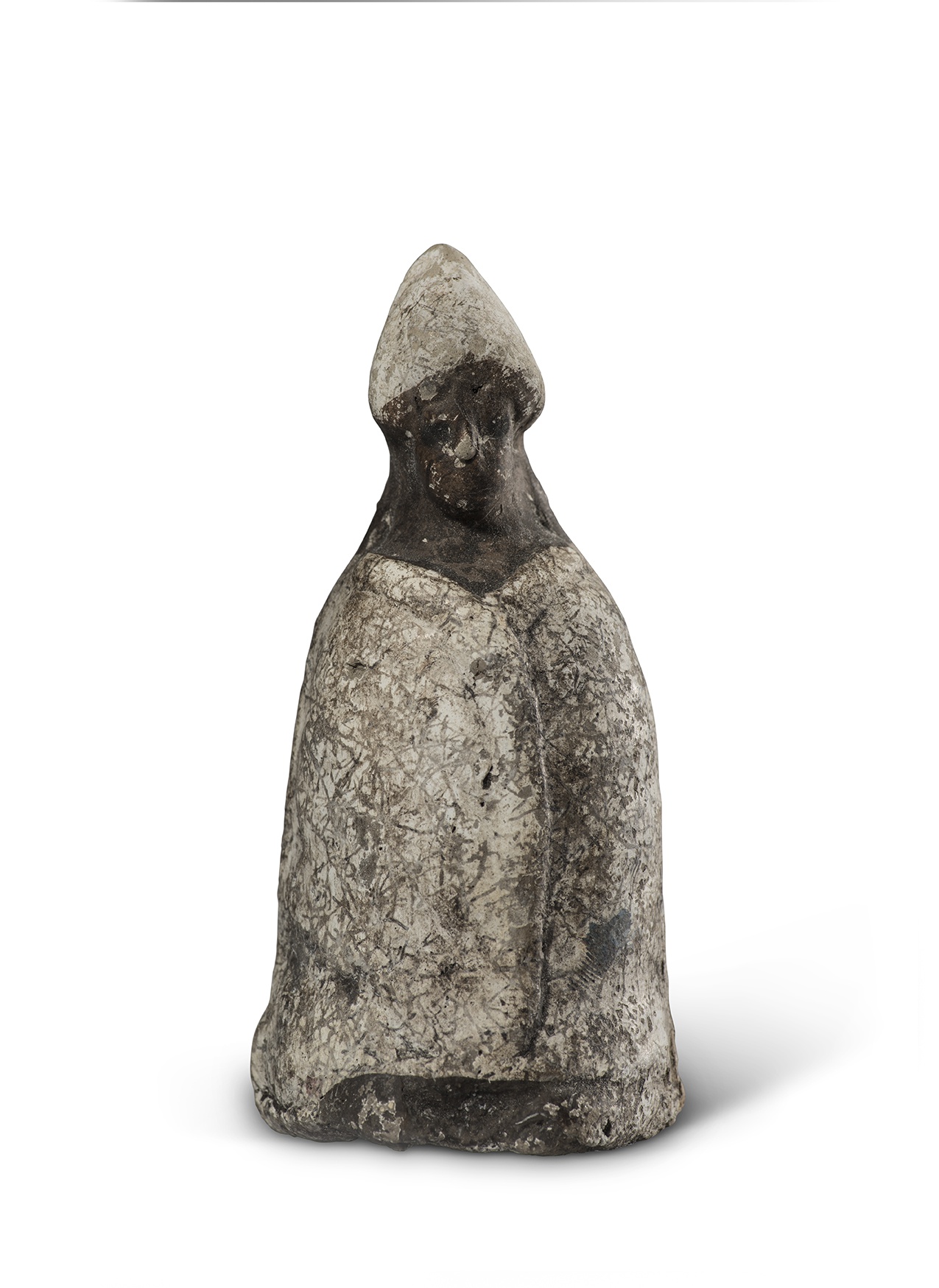 This past week, with the launch of our charity appeal, I have been contemplating where mankind looks for help in such trying times as these. Whilst in the modern day we often turn to doctors and charities, ancient man entreated the gods. In last week’s email I touched on the votive offerings dedicated at places of worship, but this week I thought I would look at one particular recipient – Telesphoros.

Telesphoros took the form of a boy wearing a cloak pulled tight about him, and a Phrygian cap or pointed hood. He was the god of recovery and delivered mortals from illness. His very name can poetically be translated as ‘the completing’, for he specifically signified the end of an illness.

It is believed that Telesphoros was originally a Celtic god, whose worship was brought to Anatolia in the 3rd century BC by the Galatians, after which his association as the son of Asklepios (the god of medicine and healing) appears to have formed. His worship stretched across the Greco-Roman world, but it was at the precinct of Asklepios in Pergamon that he had his own temple, the Telesphorion.

I wonder whether a statuette such as this was a celebration of an illness overcome, or a plea to the god to make it so. Either way, I find him a poignant subject matter, and a welcome companion.